The Actual Deck of a Gunboat During The Civil War, c. 1865 The Conditions Didn't Smell Good, To Say The Least

Since the American Revolution in 1775, 1,264,000 soldiers lost their lives fighting for the red white, and blue. Nearly half of those brave soldiers died during the American Civil War. From April 12, 1861 to May 9th, 1865, the Union and Confederate Armies fought like cats and dogs. Many of the soldiers joined as volunteers, although by 1862 the draft came into existence and males of fighting age faced few choices. They could either volunteer and earn cash bounties or get drafted and face the trials and tribulations of war with empty pockets.

The North sought to “preserve the Union," while the South viewed the North as abolitionists, bringing an end to their profitable way of life known as slavery. On a larger scale, the Civil War also represented a test of democracy. As the Civil War began, many monarchs in Europe looked on smugly, believing that America was reaping the “rewards” of its childish belief in democracy. Lincoln also knew democracy was at stake and why he proclaimed, “We here highly resolve…that government of the people, by the people, for the people, shall not perish from the earth.” Dead Confederate soldiers lie in a ditch in Antietam Maryland. Images from this battle “received more media attention at the time of the war than any other series of images during the war.” (Alexander Gardner/Library of Congress)

America today looks as divisive as ever. However, we can seek solace that we haven’t completely devolved into civil war levels of confrontation. After the drafting of the Constitution of 1787, America bickered over endless disagreements from the Wilmot Proviso to the Mexican Cession. Of course, slavery remained the central neverending debate that only became more heated with each passing year. Eventually, the division over slavery escalated to the point of bloodshed.

Fate Of The Nation During the Battle of Antietam, 12,401 Union men were killed, missing, or wounded—double the casualties of D-Day, 82 years later. With a total of 23,000 casualties on both sides, it was the bloodiest single day of the Civil War. (Alexander Gardner/L

Naturally, many soldiers fought for other reasons than the fate of slavery. Whether it was state’s rights, political ideology, or other, no war split families more than America’s Civil War. Even the four brothers-in-law of Abraham Lincoln sided with the South. Unfortunately, for the South, the Union outnumbered the Confederates five to two. The North also controlled more urban areas where factories and other industrial resources continually supplied their army. Conversely, the South shrank year by year, losing manpower and resources with every lost battle. In two days at Shiloh on the banks of the Tennessee River, more Americans fell than in all previous American wars combined.(rarehistoricalphotos)

As the North marshaled their forces and marched into Confederate territory, bands of guerilla forces formed from secessionists. For the Southerners, fighting in individual groups offered freedoms not available in the Confederate Army. Most importantly, it allowed them to protect their homes and families from Yankee occupation. Known as “Bushwhackers,” these unaffiliated troops posed a real conundrum to the North who couldn’t tell peaceful Southern civilians from Bushwhackers.

The Realities Of War As war usually dictates, the Union reverted to the most brutal option available. General Henry Halleck ordered Bushwhackers to be executed upon capture while regular Confederate soldiers were treated as prisoners of war. Naturally, some southerners supported the North and they formed their own guerilla groups to battle both the Confederate army and Bushwhackers. These Unionist guerillas were known as Jayhawkers who significantly impacted the war in almost every Southern state. A view of Washington, District of Columbia, from the intersection of 3rd and Indiana Avenue, ca. 1863. Construction on the capitol was briefly suspended early in the war, but continued through the later years. (rarehistoricalphotos)

Bushwhackers and Jayhawkers aside, most men of fighting age ended up as infantrymen. These soldiers drilled in infantry tactics devised by West Point professor William J. Hardee, Winfield Scott, among others. However, most of the generals preferred the Napoleonic tactics. Those maneuvers resembled marching lines of soldiers closely packed together before a bayonet charge was sounded via drum.

Unfortunately, the poor souls plodded toward their death. The weaponry utilized during the Civil War meant entrenched troops could more effectively cut down marching troops with rifle volleys. This dissonance between “modern” weaponry and outdated tactics led to horrific casualty rates. The addition of neverending plumes of smoke from cannon and rifle fire meant troops essentially fought blind with death coming in every direction.

A Brutal Time To Be Alive More than 3 million men fought in the Civil War. (rarehistoricalphotos)

As if fighting in the Civil War could sound any worse, more troops died from disease than battle injuries. The sanitation of army hospitals beggars belief. Triages of thousands of troops from all over the country created a petri dish of every disease from whooping cough to typhoid fever and malaria. Of course, this was during a time that diarrhea acted as a death sentence. For the Confederates conditions were even worse due to a lack of proper medical staff or a sanitary commission, both of which Union troops enjoyed. The Union's Navy played a massive role in their victory. (rarehistoricalphotos)

In hindsight, the Confederates stood almost no chance of ever winning the Civil War. Comparing the militaries of each side, the North stood a class above in nearly every respect. For example, at the beginning of the war the Union’s Navy numbered 90 warships and around 9,000 seamen. By the end of the war, Lincoln’s Navy grew to 626 warships and around 59,000 sailors. Conversely, the Confederates were forced to build their Navy from scratch. By 1963, the Union blockade of 3,500 miles of Confederate coastline created an incalculable advantage.

A Nation Stronger Together In March 1862, European powers watched in worried fascination as the Monitor and Merrimack battled off Hampton Roads, Virginia. After these ironclads opened fire, every other navy on earth was obsolete. (rarehistoricalphotos)

The Confederates also wrongly assumed that a European intervention could help them. However, an intervention never appeared realistic as helping either side would greatly damage European maritime trade.

Ultimately, the war led to many advancements like ironclad warships, the telegraph, and railroads. It also gave birth to widespread media coverage and voting by servicemen in the field. Most importantly, the end of the war reunited America which Lincoln called “the last best hope of Earth.” 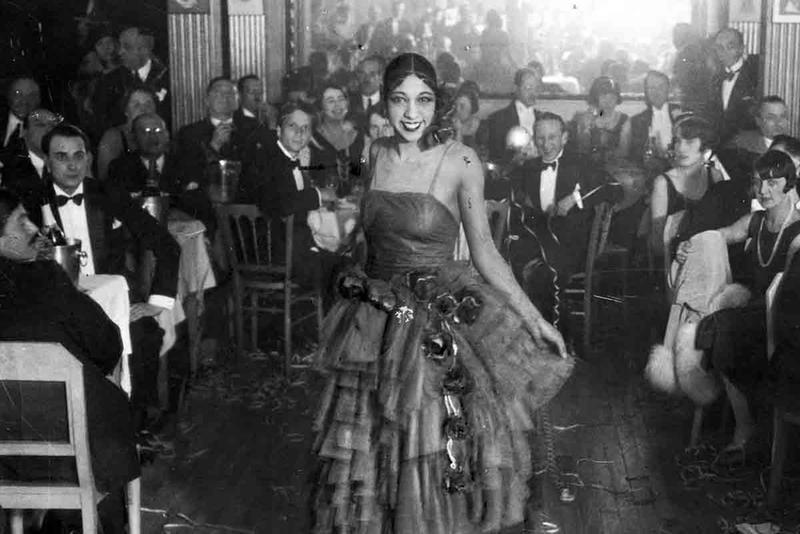 The Incredible Life Of Josephine Baker 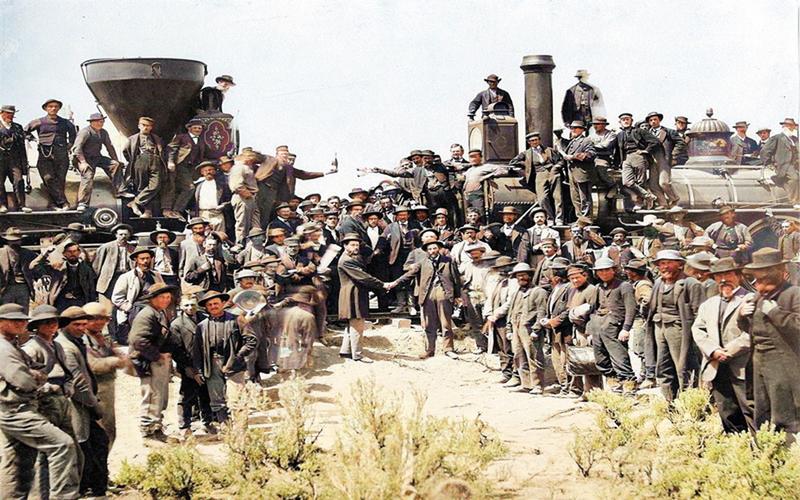 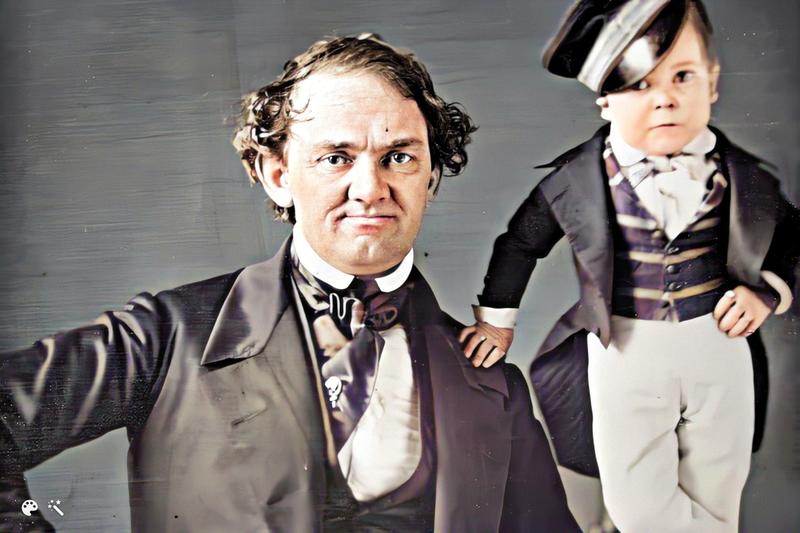 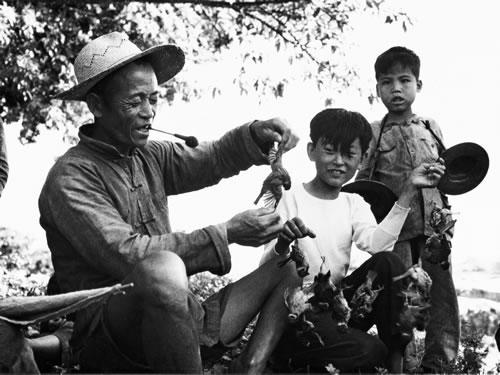 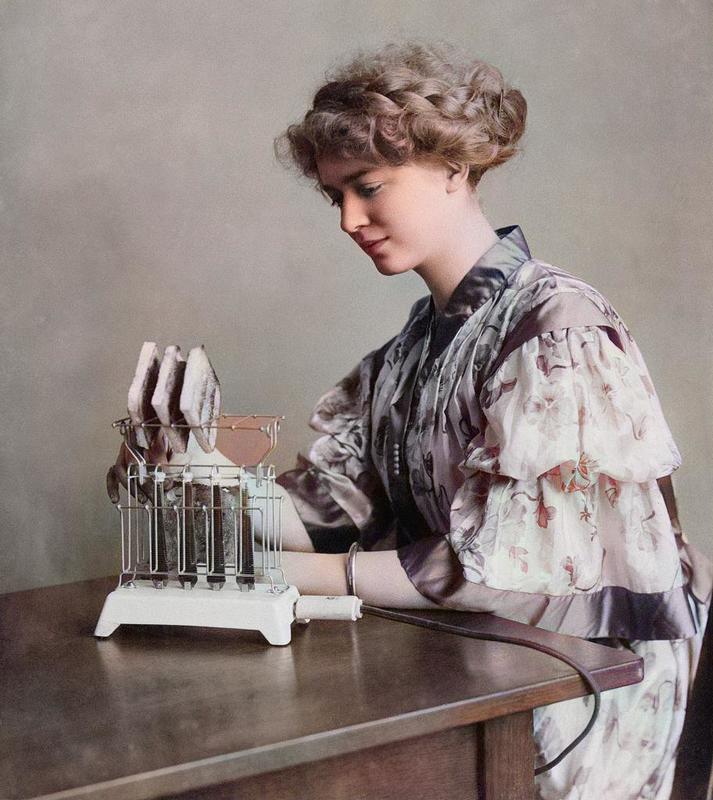 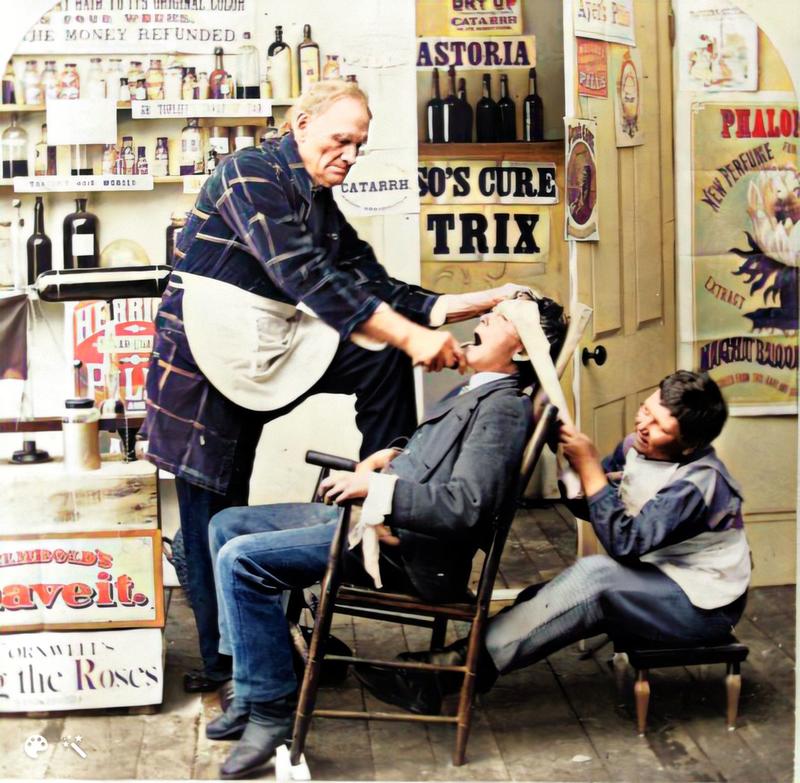 The Horrors of Early Dentistry 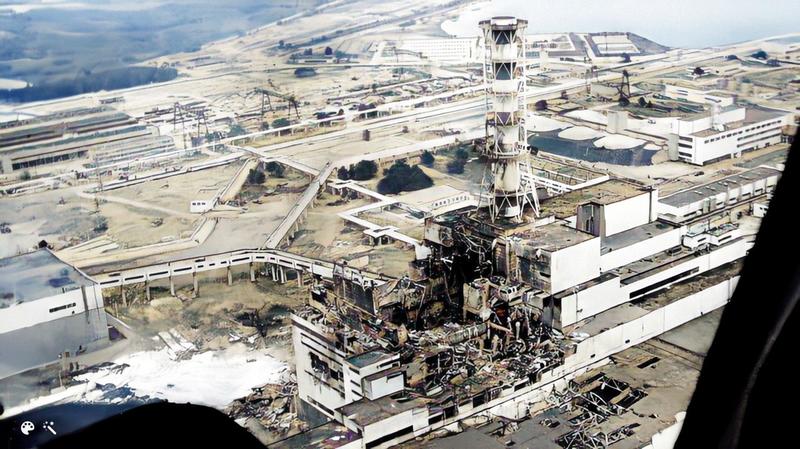 Chernobyl: The Disaster That Brought Down The Soviet Un...

Iconic Photos Of Bran Castle That Even Dracula Would Ap... 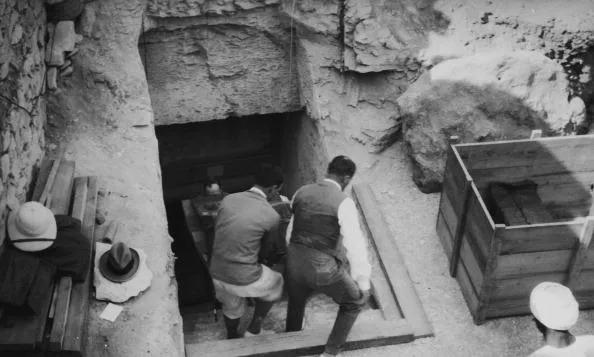 The Discovery Of Tutankhamun 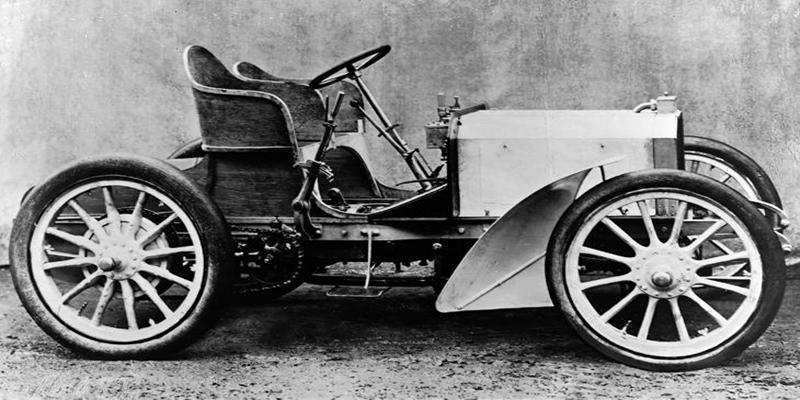 The First Cars In History